...that we've been having a pretty kick ass summer! Maybe not as far as the weather has gone, but man this has been one hell of a summer for the band and we don't want it to stop anytime soon!

We want to say a huge thank you to the Fairs that have entrusted us with your entertainment and another big thanks to Mr. Ron Sparling for booking us a couple big ones this year. It really is humbling to have that kind of support and belief in the band.

So far this summer we've got to open for Kira Isabella (see the last blog post below), Aaron Pritchett @ Arnprior, and The River Town Saints @ Renfrew! And... you know who is coming up @ Carp on September 23rd!!! Let's just say he may be the CCMA Male Artist of the Year! Can you tell we're excited? ;)

Arnprior was an amazing time, surrounded by alot of the people who have been avid supporters of the band for years. It's felt like a second home for along time now. Thanks to Monica for always believing in us and being one of our biggest supporters. The Arnprior Fair has taken some hits in the past couple years due to weather but this year I think was a huge step in the right direction. It was a huge milestone for us to be able to open up for Aaron Pritchett and have a quick chat with him backstage. He's a really friendly, down to earth dude and we wish him all the success he deserves. We also got to meet a local country guy by the name of Danny Sylvester on the Thursday night of the fair. His band was kick ass and they were nice enough to let me (Thomas) jump up and sing a tune, so we only thought it "Fair" (pun intended) that we return the favour the next night as Danny jumped up with us to perform during our opening set for Mr. Pritchett. Aaron killed it as usual and then we were lucky enough to be able to keep the party going in the beer tent for the rest of the night...  WOW, what a party it was! Those of you who were there, you know what I'm talking about. lol  We also got to catch our good friends, The Riley New Band, on the Saturday night in the beer tent so the weekend was pretty stellar all around!

We were asked to play the Fitzroy Harbour Community Association's 40th anniversary party on August 26th which was a hell of a night as well and it was all topped off by getting to meet Ottawa's amazing Mayor Jim Watson. He said our CD sounded great so you know he's a cool guy! ;) . Thank you Karen for having us out.

On September 8th, we played my actual hometown (and Rob's), Renfrew! What a stage and what a crowd! From what I heard, this was one the best nights for entertainment attendance the Renfrew Fair has had in a very long time. Of course, we'd like to take all the credit for it but I guess some of it is due to The River Town Saints. These guys are some of the hardest working musicians we know and we feel very lucky to be able to call them friends. We know these guys are destined for super-stardom so we just hope we'll get the opportunity to play with them again. You hear that RTS!? Let's do it! lol
Thank you to Judy Dobec for booking us and all our local friends/family who made it out to the show, it wouldn't have been the same without you and don't worry, we'll be back real soon!

Can you believe after the night we had in Renfrew that we actually managed to crawl out of bed, make ourselves presentable and go tear the roof off the Russell Fair the next night!!!? On September 9th, we journeyed east of Ottawa to Russell where a great crowd of people danced with us all night long. We had so much fun rocking out with you guys, trying out some new endings, and busting out some new dance moves. lol  We didn't really know what to expect as we don't get east as much as we'd like to but if Metcalfe is anything like Russell, damn we're in for a good time! Thank you to Abby for having us out, Will and Pat for a great job and everyone else for stomping along with us.

So what's next RWW?   Well I'm glad I asked myself that question. :P

Next weekend (23rd) is the Carp Fair and we get the tremendous honour of opening for non-other than Brett Kissel! But all next week we're going to be doing some radio promo leading up to the event. Early in the week we're going to be up at Star96.7 in Pembroke, Thursday we'll be at Valley Heritage Radio and then Friday we'll be hanging with Country94 in Ottawa doing some social media stuff! We can't wait!

We're also going to be doing a CD giveaway next week, so make sure you all stay posted to our Facebook page for all the lovely details!

Thanks again everyone, we had a great time these past couple weeks, playing music, meeting all of you, signing CDs, and taking pictures. As the great George Straight said, "If I'm asleep, girl let me dream", cause this all feels a bit surreal, like a dream, and we don't want it to end! 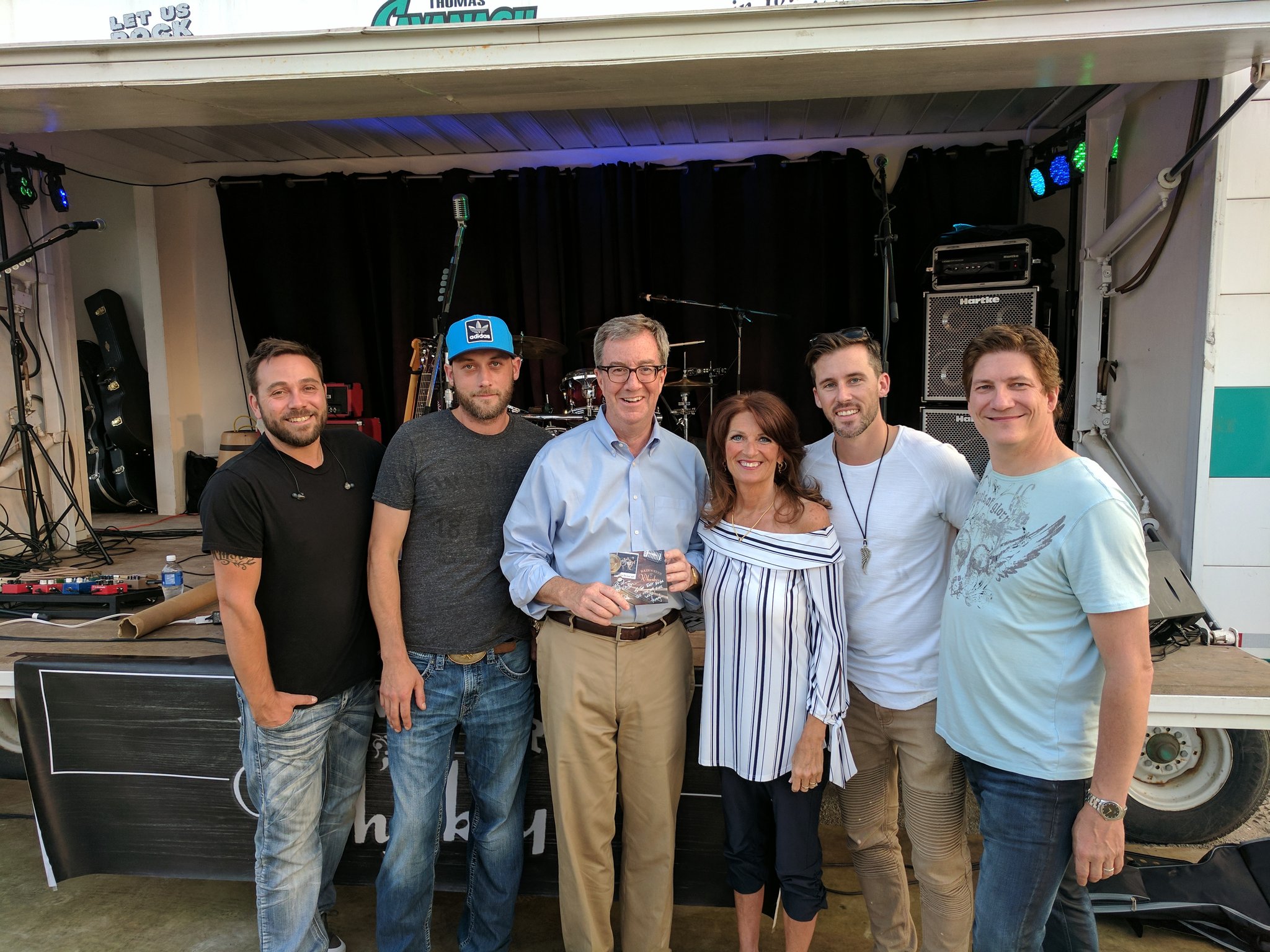 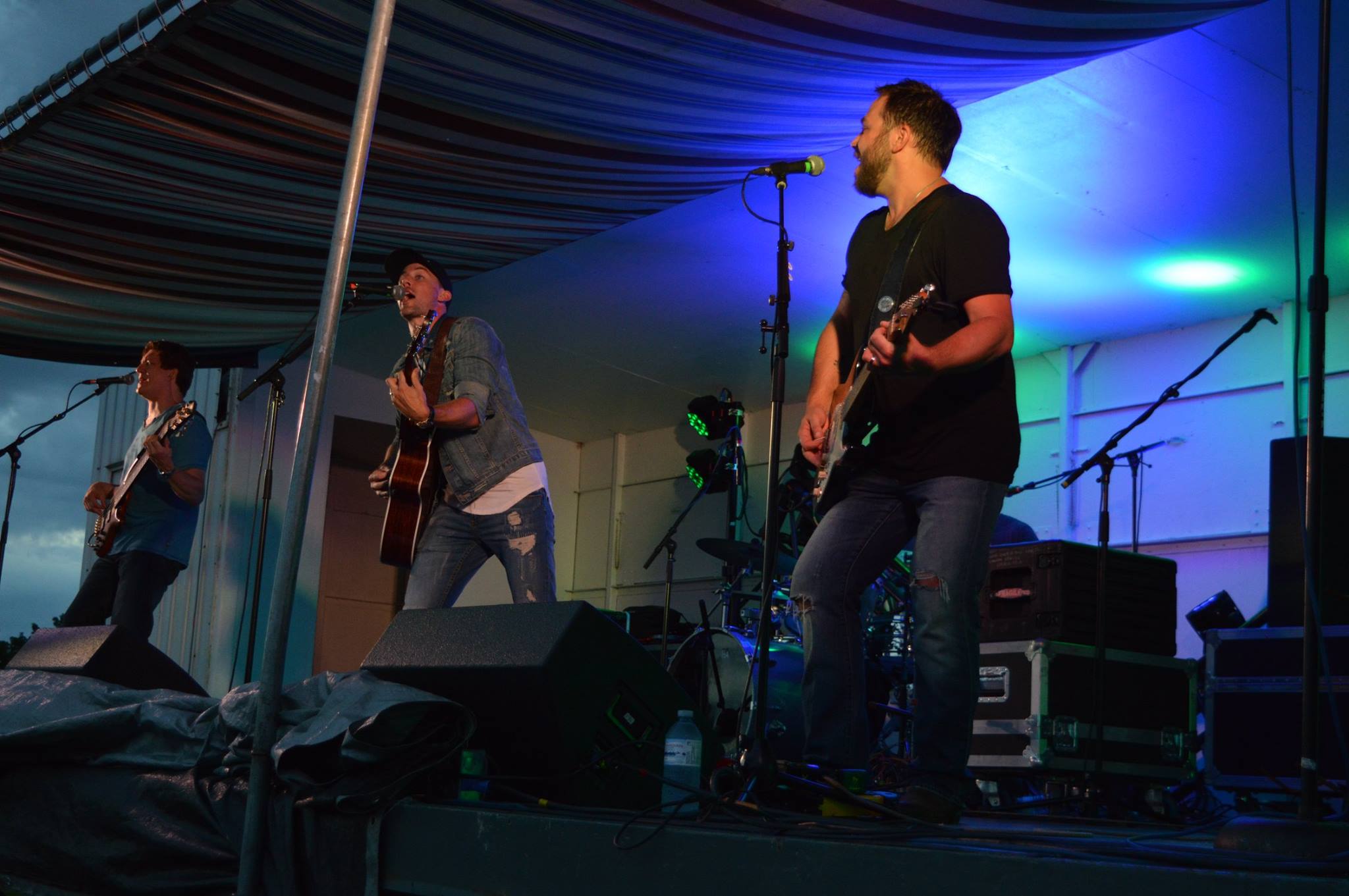 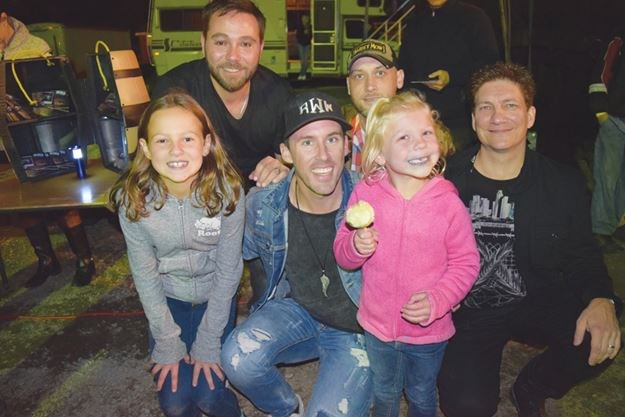