Rainwater Whiskey is a hard hitting country band from the Ottawa Valley. The boys have been stomping all over local fairs and bars in the Ottawa and Valley area since 2013 putting a little whiskey on all your favourite old and modern country tunes. Now the guys have released their own original music which is available online and are bringing their high energy show to some of the biggest stages in area. Some highlights for Rainwater Whiskey have been opening for The Road Hammers, Kira Isabella, Aaron Pritchett, The River Town Saints, Tebey, Eric Ethridge, Gord Bamford, Chad Brownlee, The Reklaws, Meghan Patrick, Jade Eagleson, James Barker Band and Brett Kissel, just to name a few! They've also been involved with Jason Blaine's Annual Golf Charity event, helping raise over $150,000.

Grab a glass, put some whiskey in it and get ready to “Redneck Represent” with Rainwater Whiskey!

Headlining the Friday night with 3 sets of tunes! Can't wait for Fair season!

We're in this one for the long haul! 4 huge sets to party all night! 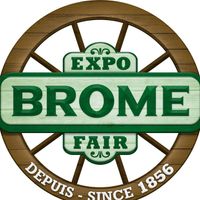 Almost 3 years in the making. We're finally making the trip out to perform at the Brome Fair. We're super stoked to bring some RWW energy to the Sunday night of the long weekend! Git y'er boots on! 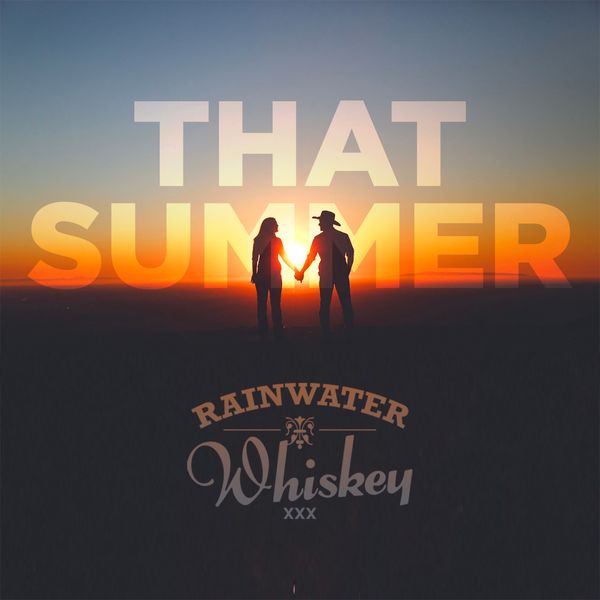 Here's a few links where you can check it out: 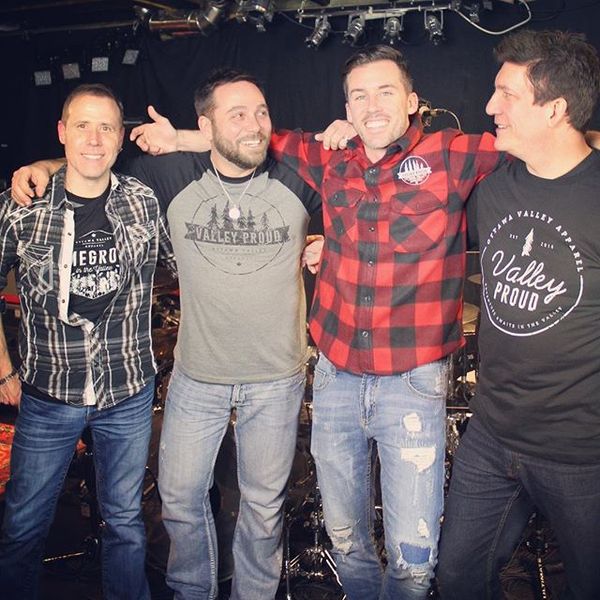 So right off the top, we'd like to apologize for 2 things... 1) Taking so long to post this and 2) This may be quite a long post. We'd love it if you could hang in there and check out… 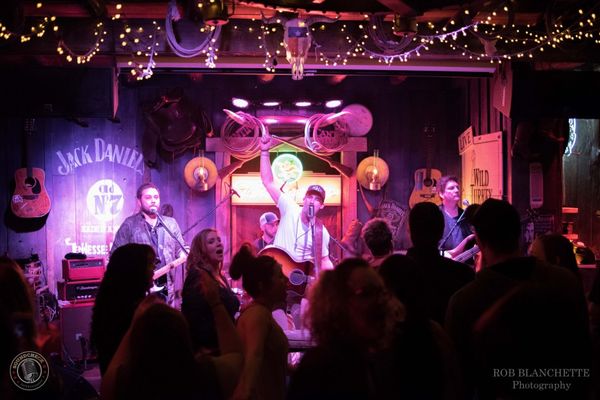 Thanks to Rob Blanchette from Soundcheck Entertainment for covering one of our Crazy Horse gigs this past February and writing us an awesome review!

Please head over to the Soundcheck blog to read the review:  http://www.soundcheckentertainment.ca/rainwater-whiskey-plays-back-back-shows-crazy-horse-kanata/

We look forward to… 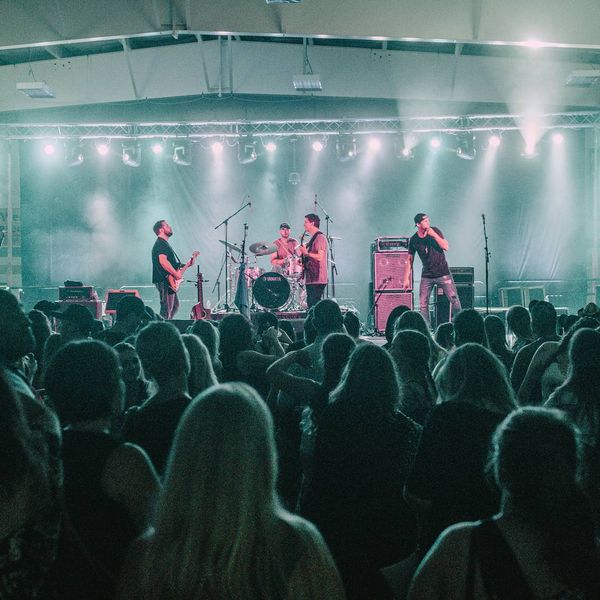 Now that we've had a couple self-imposed weeks off for some much needed R&R, we've had some time to reflect on how absolutely amazing this past year has been!

Since our last blog post there's been just a few highlights… 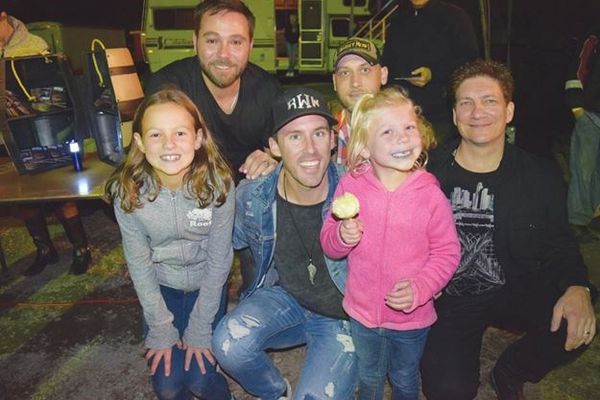 ...that we've been having a pretty kick ass summer! Maybe not as far as the weather has gone, but man this has been one hell of a summer for the band and we don't want it to stop anytime soon… 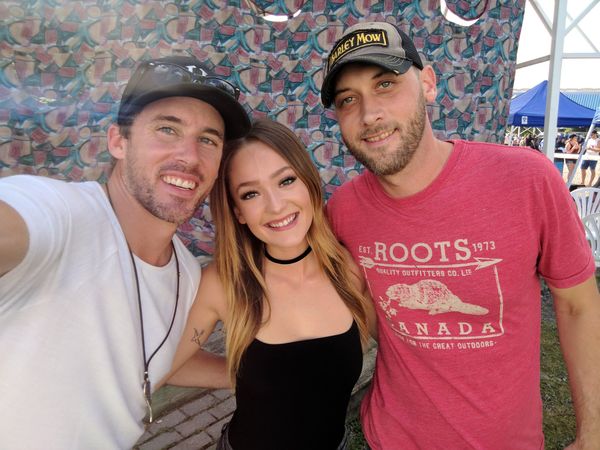 This past Sunday we rocked out at the Navan Fair opening up for Ottawa's sweetheart, Kira Isabella! Our good friend Rory Gardiner also was on the bill and it was great to get to play the same stage with him… 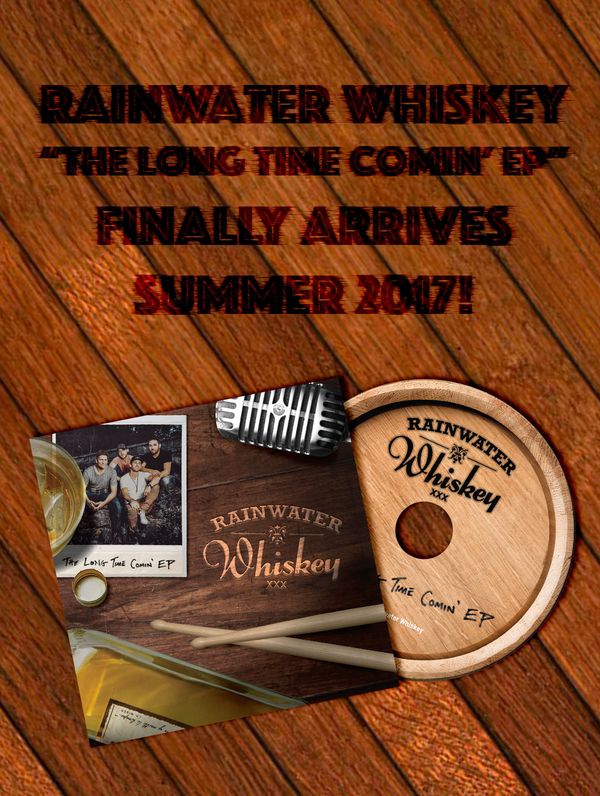 This week marks the end of a journey that started over 4 years ago, before we played a single show, before we had a single fan... before we even had a name for that matter. It was always our intention… 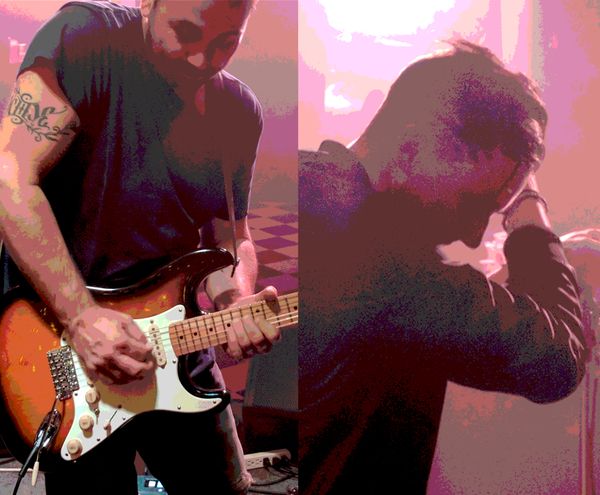 So this past Saturday we did a quick Facebook live video to announce some pretty exciting news. From a new band member, to original music, to a bunch of really great shows! Check out the video below for all latest… 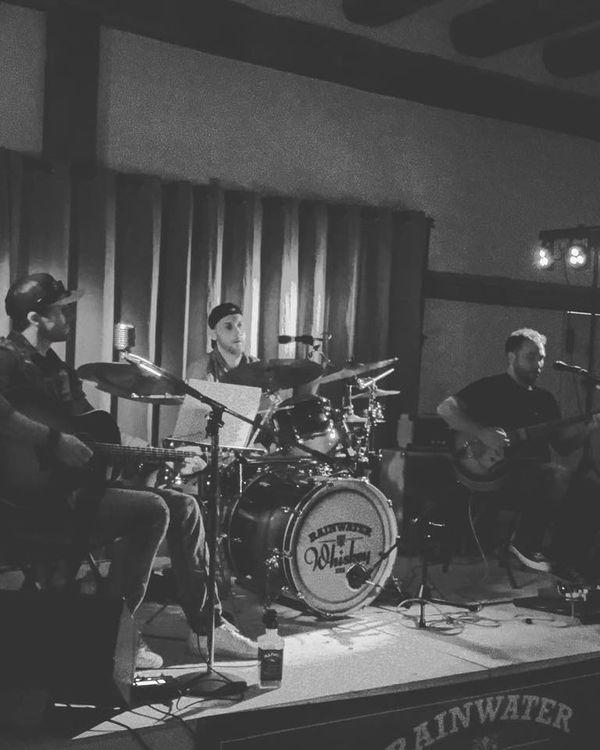 We recently played an acoustic trio show at the Barn in Carleton Place and I gotta say that place is a pretty cool venue for music. The owner Julia wanted to try out live music in what is typically a… 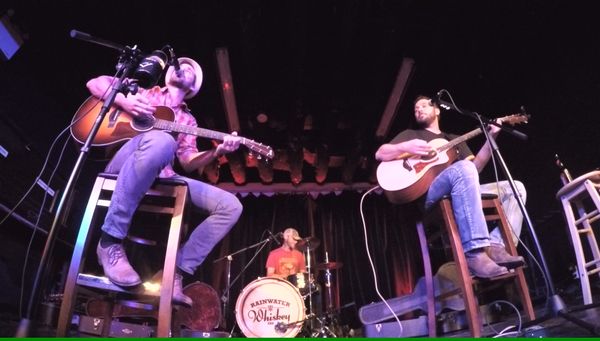 We recently played our first all original show opening for our good friend Rory Gardiner for his CD release party at  LIVE! On Elgin in downtown Ottawa.
This was a double first for us as it was also our first…Read more 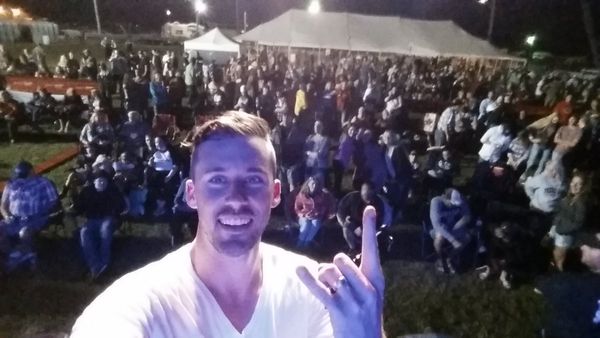 Well that was one helluva night!  The rain couldn't put a damper on the Arnprior Fair spirits last Friday night! Hundreds of people turned out to catch the amazing Road Hammers set and guess what...  we got to open for…Read more

This year marked our 3rd year playing Carleton Place's Canada Day festivities and each year it keeps getting better and better!  The past 2 years in a row the rain threaten to put a damper on things, but 2 years…Read more 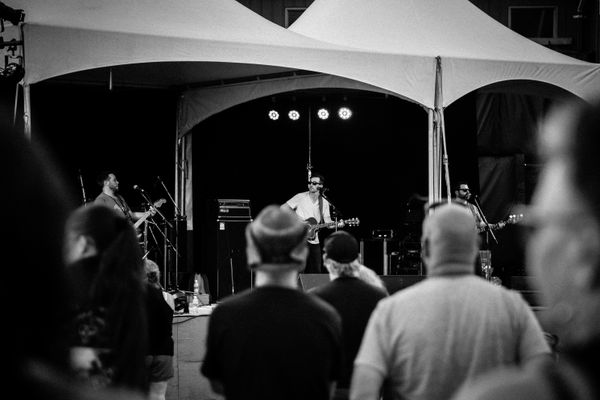 We recently just finished up a couple gigs throughout the Valley and we can't believe the local support we've received lately! Whether it be people who've heard us play multiple times or first time listeners, the response has been thoroughly…Read more 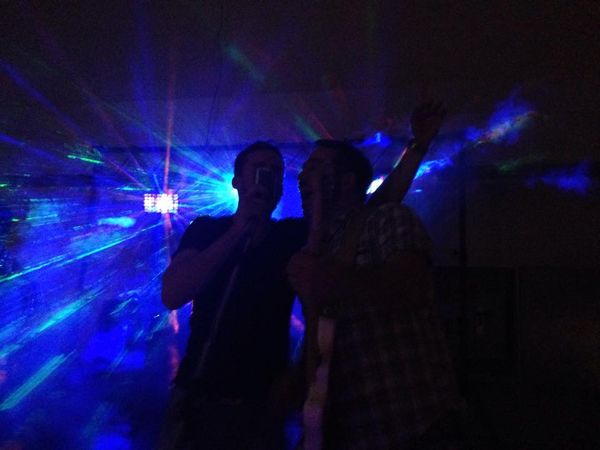 Saturday, January 16th the Rainwater Whiskey boys will be journeying to lead singer, Thomas's, hometown for a night of great friends, great music and great times!
We hope y'all can make it out to share in the debauchery! There's an…Read more 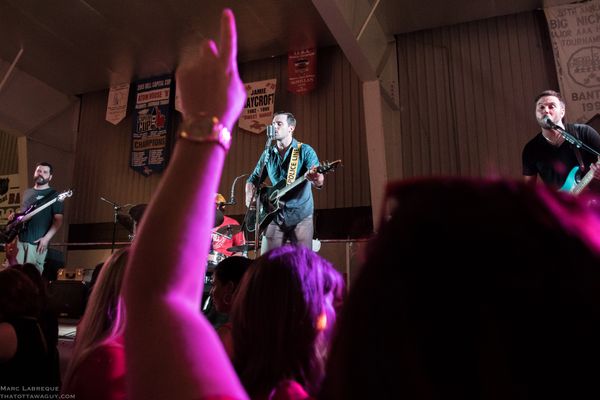 First off thank you to the wonderful Zoe for booking us to help liven up the ol' barn! It was a great venue and we wish you all the best in saving and updating the historic building.

For booking inquires, please provide as much information as you can, such as: